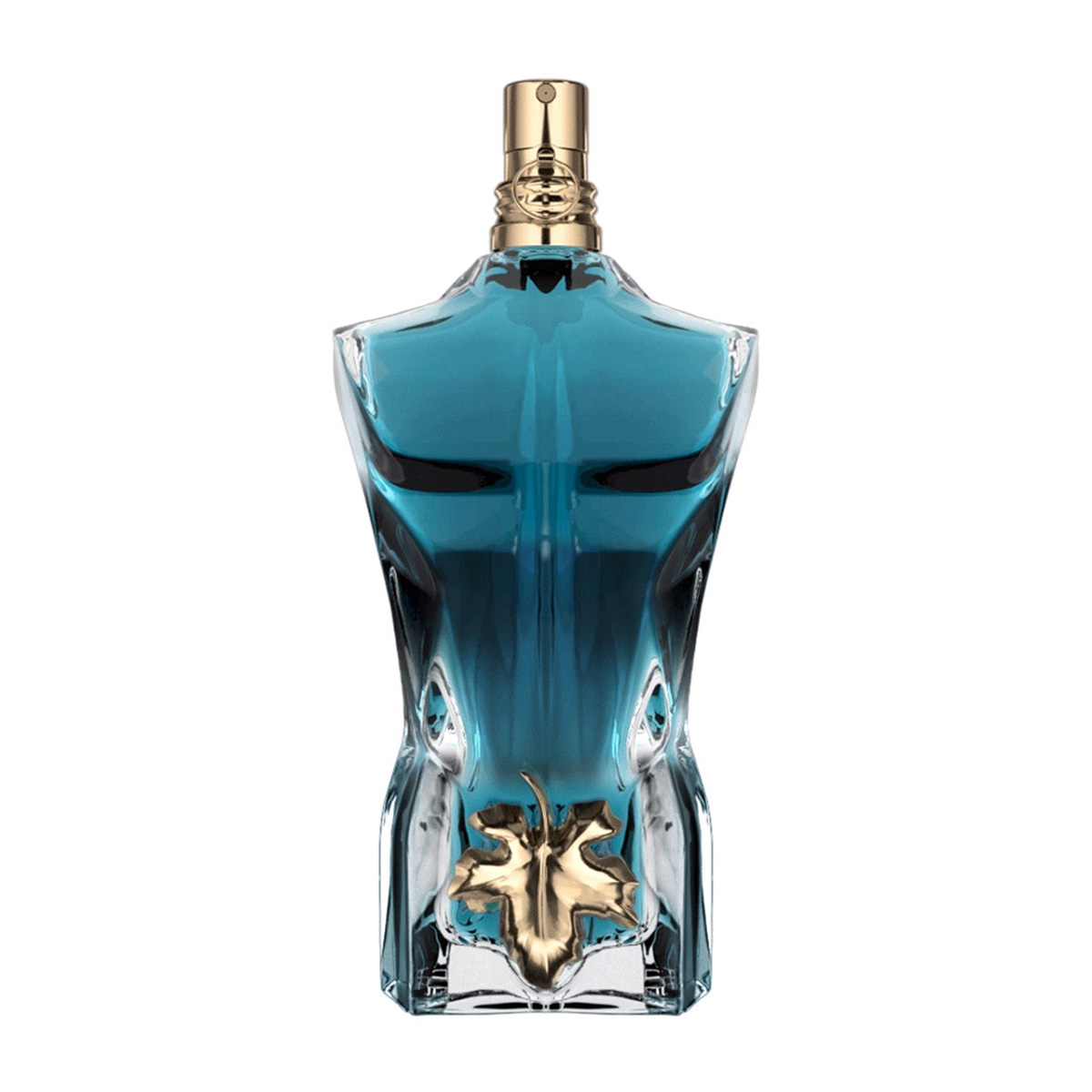 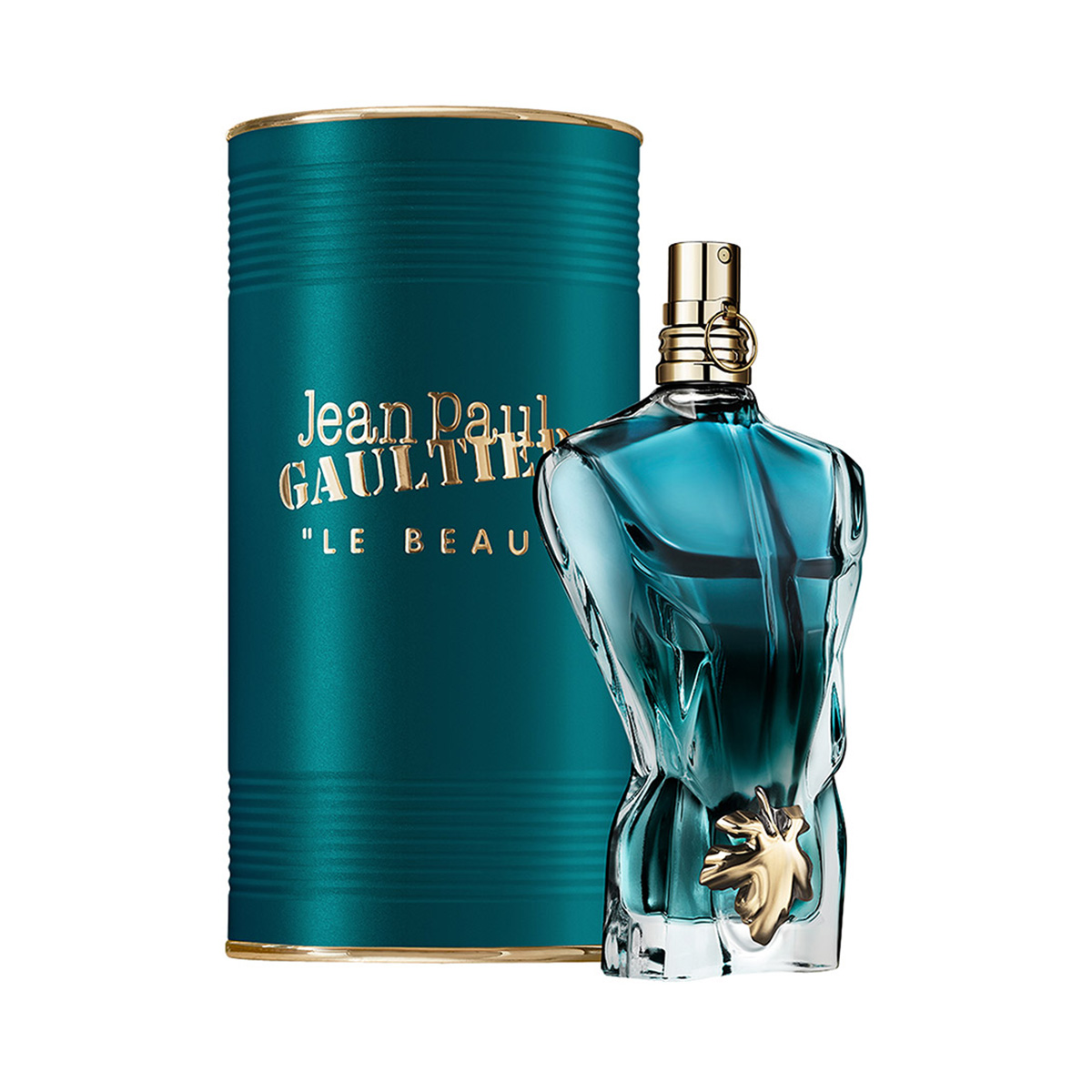 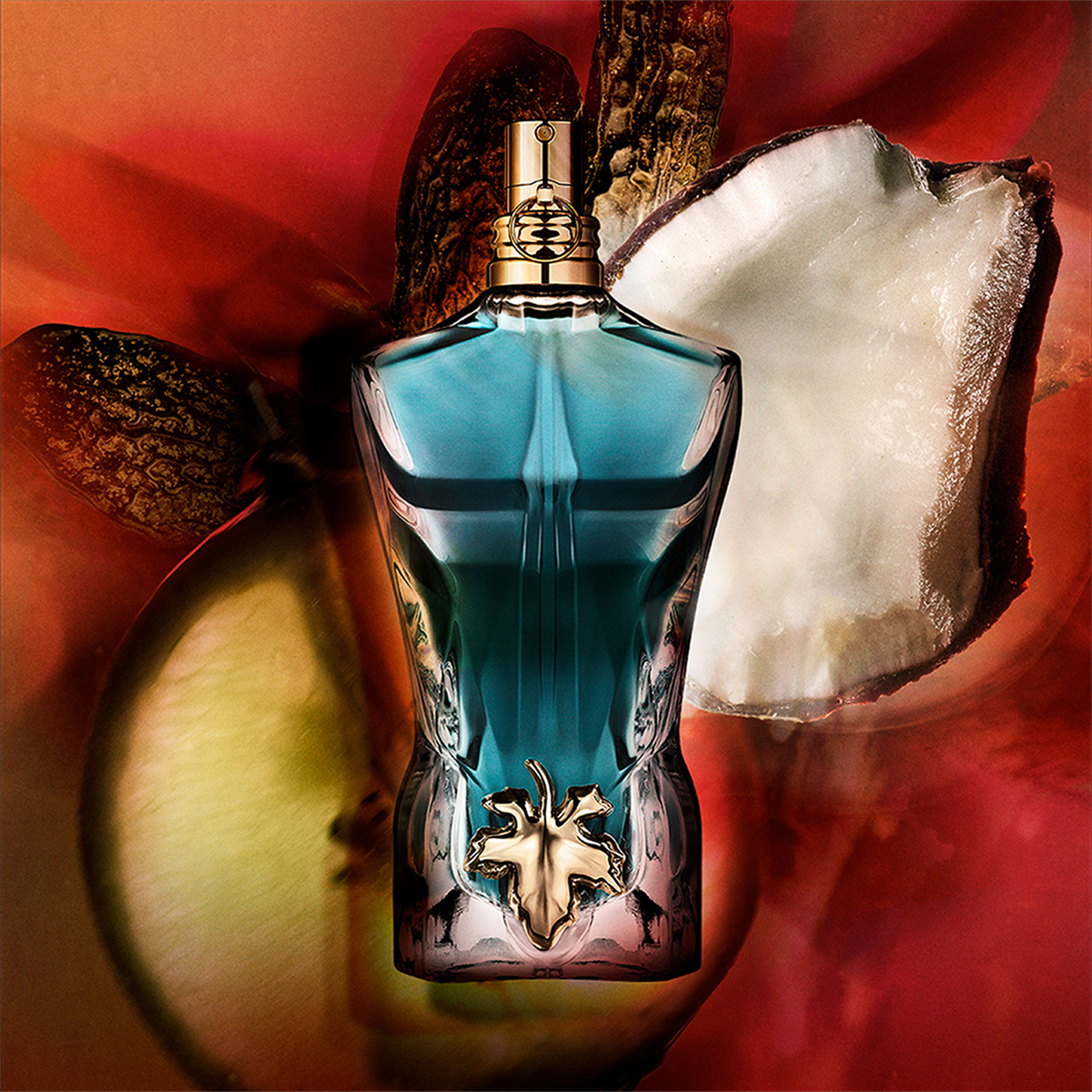 Le Beau eau de toilette, the first man to cause a stir in the Garden of Gaultier.

Fancy a little taste of paradise? In the lush green of Gaultier’s garden and his iconic can, all sins are permitted and Le Beau does not hold back. His naked torso and original bottle are all the rage and this aromatic and torrid woody eau de toilette is incredibly addictive. Temptation has never been so fashionable.

Delivery approx. 1-3 business days. During the period of discounts and promotions, the delivery time may be longer than usual.

FREE delivery for orders over ZK1000
Click & Collect available from our stores.

Fancy a little taste of paradise? The gates to the Garden of Gaultier will open just for you. Within the lush green of his iconic can, everything is permitted. And Le Beau knows exactly what to do.

Why bother with anything else, this emerald green bottle is content to strut around naked wearing only a golden vine leaf. And so much the better if his muscled torso incites La Belle to commit a naughty sin.

With its tonka bean and coconut wood notes, this aromatic and torrid woody eau de toilette is incredibly addictive. Temptation has never been so fashionable.

Benefit: What could be more seductive than being natural? You are Le Beau with this aromatic woody eau de toilette on your chest and clothes, so fresh and powerful that nobody can resist you.

How could you not have seen Le Beau by Jean Paul Gaultier? Sexy torso, well-defined muscles, and wearing just a golden vine leaf. His emerald green bottle is so well formed that to desire him surely can’t be a sin. It’s natural.

Get 10% off your first online purchase!

Sign up to our newsletter to receive updates on exclusive deals, new product launches and the latest trends.