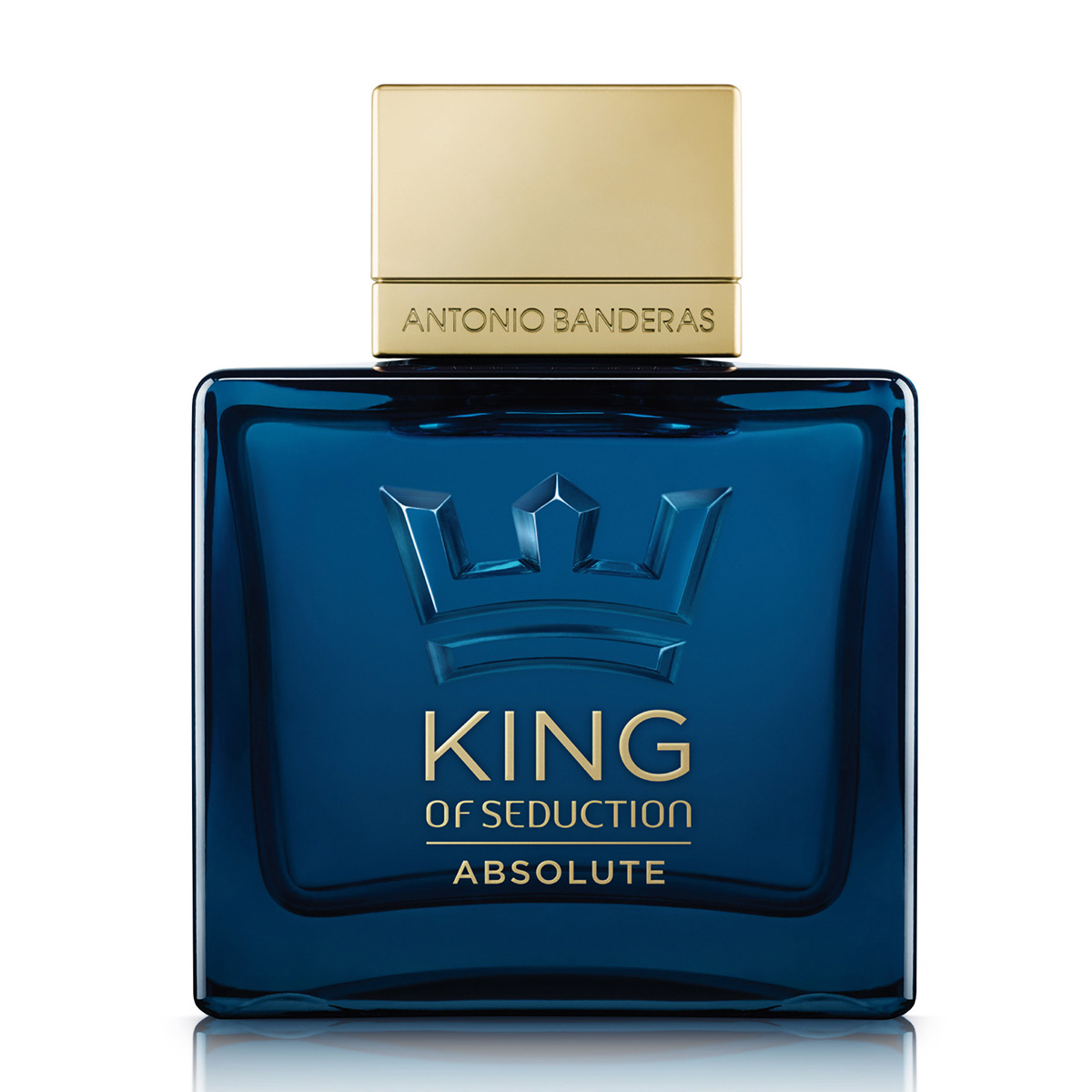 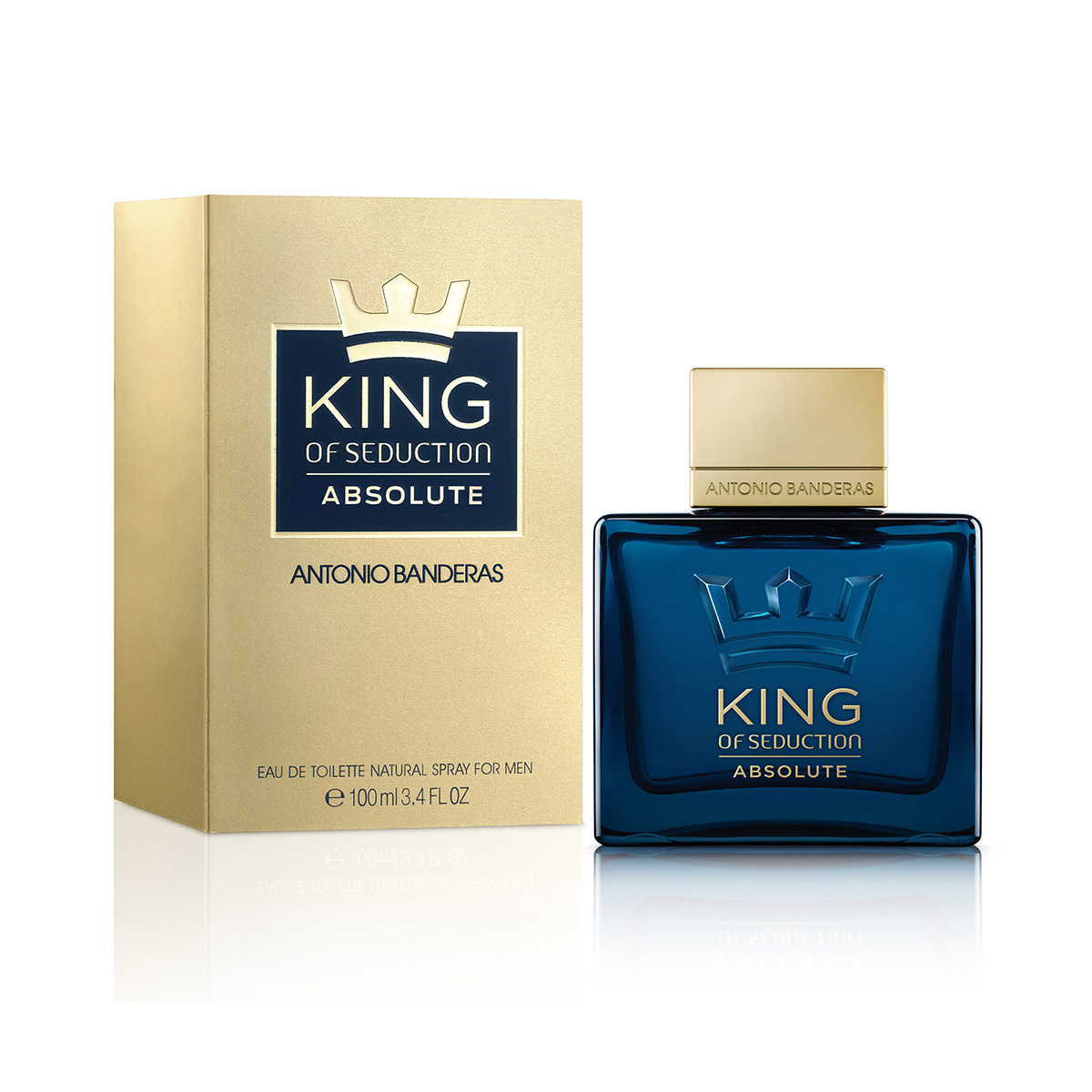 Antonio Banderas presents King of Seduction Absolute, a charismatic and refreshing new fragrance inspired by King of Seduction. A potent tribute to the purest powers of seduction – embodied by the ultimate seducer.

Delivery approx. 1-3 business days. During the period of discounts and promotions, the delivery time may be longer than usual.

FREE delivery for orders over ZK1000
Click & Collect available from our stores.

Antonio Banderas King of Seduction Absolute, a charismatic and refreshing fragrance inspired by King of Seduction. A potent tribute to the purest powers of seduction – embodied by the ultimate seducer.

The seductive aroma of the spices is enhanced at the base by a soft leather accord, suffused with refined, woody notes of vetiver and moss. Carefully selected scents that enhance the potency and personality of the perfume. The symbol of a winner whose seductive power is… absolute.

King of Seduction Absolute draws on the clean lines and elegant masculinity of the King of Seduction bottle. But with absolute powers of seduction comes a sophisticated golden touch, counterpoised with a deep ocean blue. A golden top dominates the blue bottle, with its iconic crown design feature.

Get 10% off your first online purchase!

Sign up to our newsletter to receive updates on exclusive deals, new product launches and the latest trends.